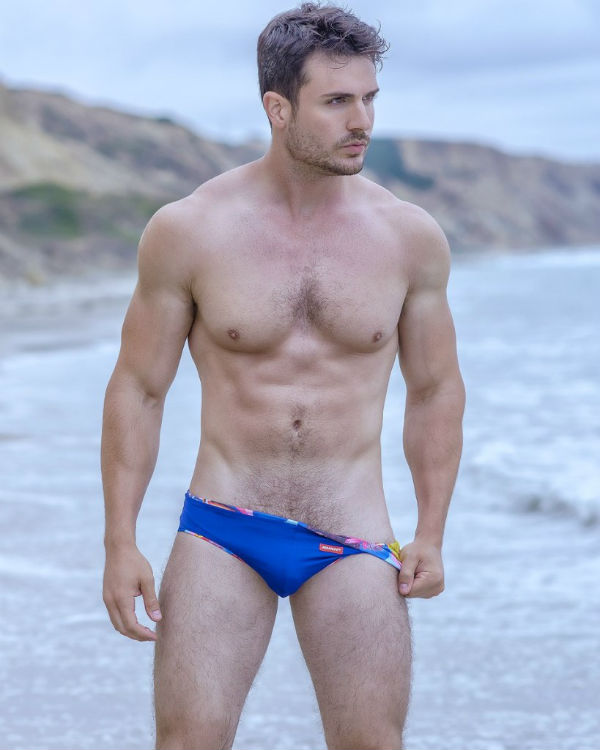 Philip grew up in New York City, getting his start in the modelling world as a teenager when he was discovered on MySpace. Now, in his 30s, it’s clear that the camera still loves every inch of Philip Fusco. 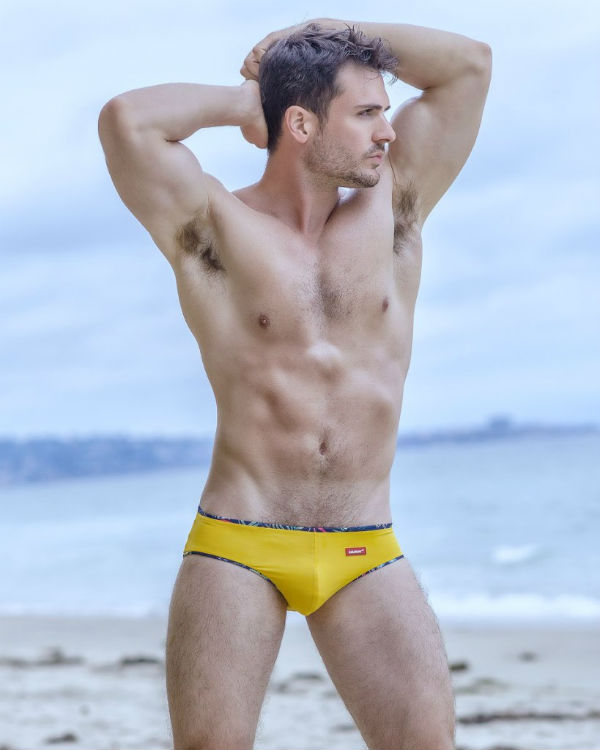 “I’ve been modeling since I was 17…” confirms Fusco, when I ask him about some of the high-points of his career so far. “There’s been a lot of highlights – working with Armando on this shoot is definitely one of them. I’m proud of all the magazine shoots and TV shows that I’ve done. Plus, shooting in Australia was one of my most memorable trips.”

I just want to keep inspiring people…” shrugs Fusco, when we talk about what the future might hold. “Giving out fitness and training advice, and hopefully making covers for as long as possible.” 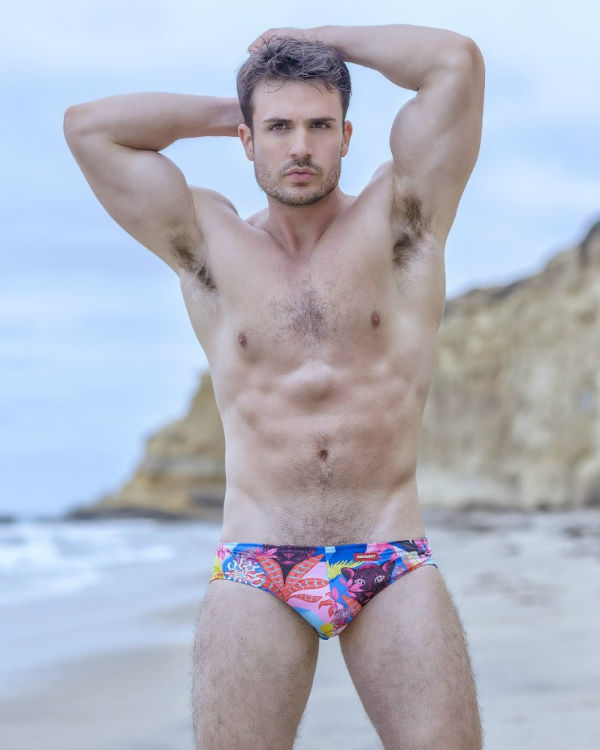 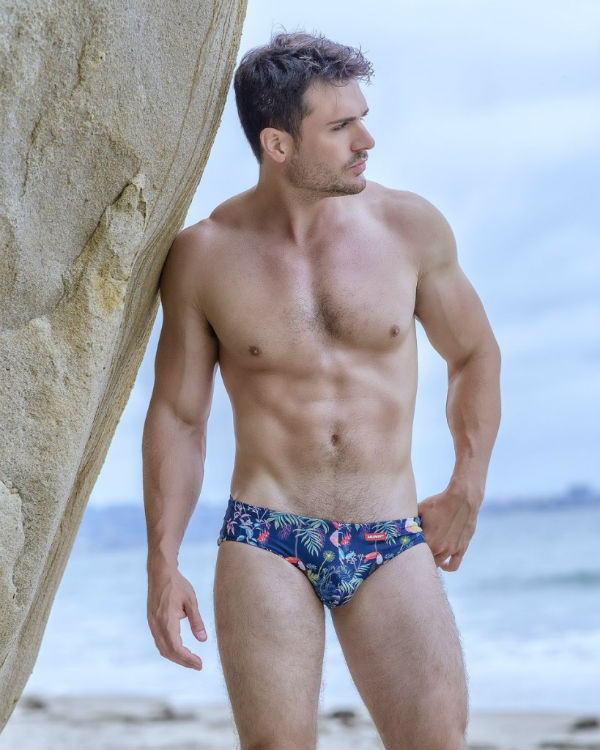 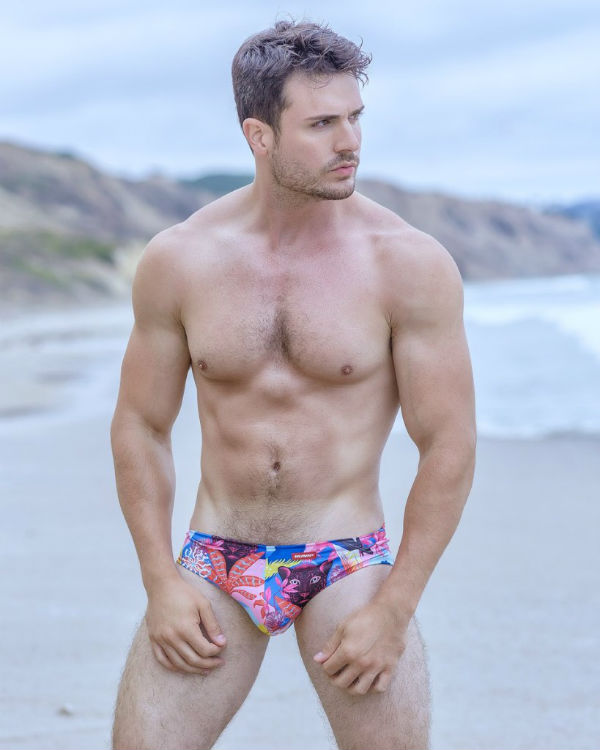 Your Daily Dose of Shirtless Hunks

The hottest hunks from around the world, delivered straight to your inbox. It's FREE! Sign up today for our shirtless hunks newsletter!

You have Successfully Subscribed!

You can find out more about which cookies we are using or switch them off in settings.

This website uses cookies so that we can provide you with the best user experience possible. Cookie information is stored in your browser and performs functions such as recognizing you when you return to our website and helping our team to understand which sections of the website you find most interesting and useful.

You can adjust all of your cookie settings by navigating the tabs on the left hand side.

Strictly Necessary Cookie should be enabled at all times so that we can save your preferences for cookie settings.

If you disable this cookie, we will not be able to save your preferences. This means that every time you visit this website you will need to enable or disable cookies again.